Photo by rawpixel.com from Pexels

The other day, I stumbled upon this article from the Washington Post about the inappropriate behavior of a priest during a funeral mass for a young man who had committed suicide. The priest met with the family, as is typical before a funeral mass, in order to prepare a homily that would honor the deceased. The parents expressed that they wanted to celebrate their son’s life, but the priest had other ideas.

The priest spent much of his homily speculating that the deceased might not make it into heaven because he had committed suicide, using that word upwards of 6 times. (For full details, see the article linked above.)

The Catholic church has not been historically kind when it comes to suicide. From my own memories of growing up Catholic, I can recall the pastor of my former parish giving a homily about sin, in which he advised that all sin except for one is forgivable, and that one sin is despair. As I grew up, I came to understand he was referring to suicide. The Washington Post article corroborates my memory:

For centuries, the Catholic Church has struggled with the religious implications, and societal stigma, of suicide. It wasn’t until the 1960s that the church began taking a more benign approach to suicide, allowing parishioners who had taken their own lives to receive a Catholic funeral and be buried on sacred ground in Catholic cemeteries. In the 1990s, Pope John Paul II approved the Catechism of the Catholic Church, which acknowledged — for the first time — that many people who die by suicide also suffer from mental illness.

I suspect the Catholic Church of doing this to other families. We’re only hearing this particular story because it was so egregious that the family complained publicly. There may well be other cases -not so cut and dry, but still on the cusp of inappropriate, and they may be more common than the church might like to admit.

On a tangiential note, in my last post I mentioned the weakness of church leadership when it comes to questioning old traditions and practices. The Washington Post article brings an example of this: the church’s teaching on suicide changed for the better as of the 1990s, yet priests are still preaching that suicide leads to hell.

The article quotes a priest from the Archdiocese of Chicago and explains:

Though it has been decades since the church adopted a more compassionate view of suicide, there remains a disconnect between some outlier priests and their parishes. The Rev. Charles T. Rubey said he has seen it within the Archdiocese of Chicago and during his 40 years as director and founder of the LOSS program, Loving Outreach to Survivors of Suicide.
“There are still some priests who view suicide as a mortal sin,” Rubey said. “That has been categorically denied by church leadership.”

If the Pope-approved catechism statement on suicide isn’t enough to make this needed change, especially with the present-day understanding of mental health, it really calls the church’s credibility into question. This kind of thing can really push people away.

My thoughts are with the family of the deceased – this is incredibly difficult, made more difficult by the way it was handled at the funeral, and I hope the church is more punitive toward the offending priest than the article says they will be. The church needs to set a clear example that this will not be tolerated. Otherwise, I guarantee it will continue in another parish in another town, and other priests may be emboldened because he got away with it. This is their pattern of behavior. 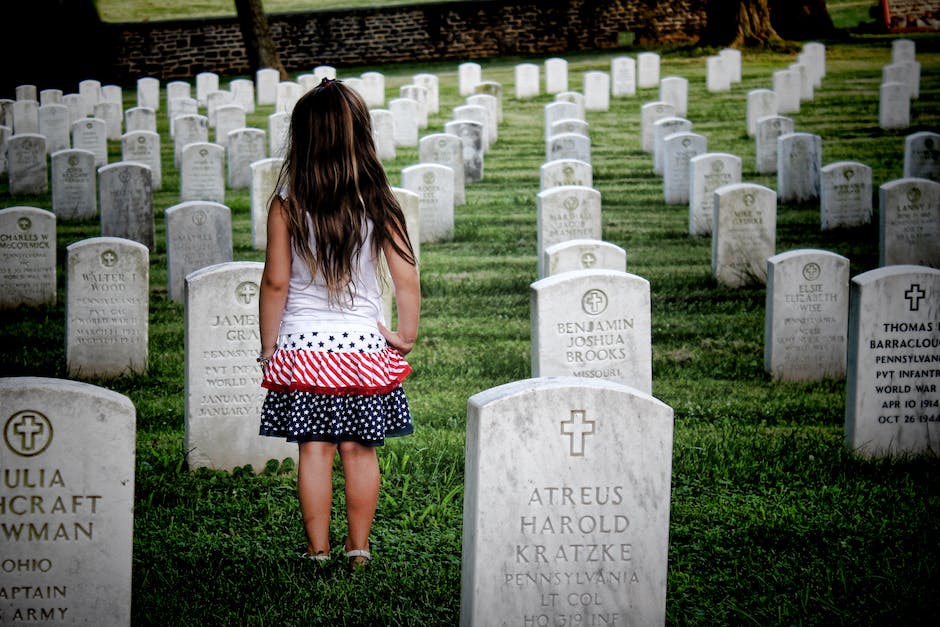 I’m a big fan of informational videos on YouTube, and this is one that I found particularly interesting because I see a connection in it to religion and atheism. Check it out at the link here:

What connects this video to religion or a lack thereof is the way in which the researchers defined the phrase sense of purpose, calling it “A self-reported sense of meaning, direction, and a feeling that life is worth living.”

It reminded me of a dinner I was at a year or so ago, when some conservative friends of my parents began discussing one of my neighbors:  a boy around my brother’s age, who does drugs, drinks heavily, and seems when one converses with him to have very little hope for his future.

As the video points out, for some, a sense of purpose is derived from religion. Thinking along those lines, one of my parents’ friends immediately said of my neighbor, “That boy needs God in his life, and it’s a lack of God that’s causing him to be so troubled.” Nearly everyone at the table agreed, but I, who was already considering atheism, said “Not necessarily. Maybe God will be what works for him, but he just needs some sense of purpose. That can come from a lot of things.” If he could find something he was passionate about–a goal worth pursuing, for example–that might be enough for him. Just because religion is all the purpose some people need, doesn’t mean that’s the case for everyone.

That’s why I appreciate this video so much. They talk about other things that can lead to a sense of purpose, three of which apply to me:  wanting a successful career, a family of your own, and to do something creative. Those are all valid reasons for living. Wanting to worship a God is not the only valid one. In fact, I personally see something more positive in the more personal goals because they do not come from an external source, like a religious community. Instead, they come from the individual.

The devout Catholic culture I grew up in valued a strong sense of purpose mainly when it was derived from faith and devotion to God. That’s probably why on religious retreats, I would frequently see people like The Addict (mentioned in a previous post) that claim to have found Jesus to be the solution to their addiction. They often don’t even mean what they’re saying (or think they do in the moment but aren’t willing to put in the work to actually quit,) and fall right back into using after the retreat euphoria wears off. What they’re doing in that moment, when they stand up and testify about Jesus, is using the crowd’s pro-Jesus mentality to gain acceptance from the group. It’s nice to feel warm and fuzzy on the inside because a community is welcoming and loving you, but without a sense of purpose driving you to change, it is likely not going to help you much.

It’s good to know that having a sense of purpose–including a nonreligious one–can help increase the odds of living longer. It makes me hopeful for humanity. The world is a pretty big place and there’s a lot to learn and do and see. There is a plethora of possible purposes out there.

What do you think? Do you feel like you have a sense of purpose? Is it religious or nonreligious? As usual, feel free to leave a comment. All opinions are welcome. Just be respectful and think things through before posting.