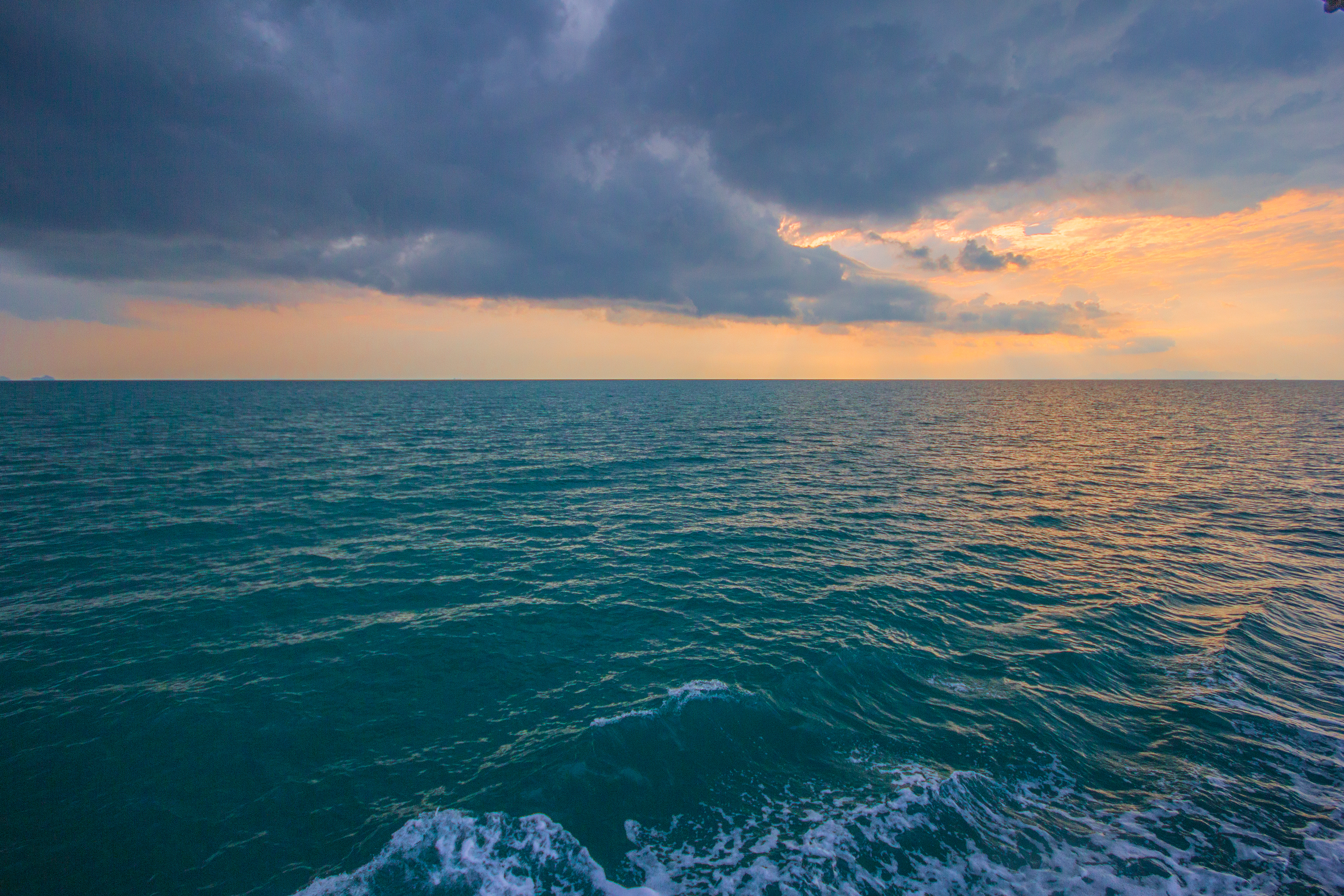 The other day, my brother insisted that most Syrian refugees are young single males. This isn’t the first time I’ve heard this claim, but it was my first time hearing it from a member of my family rather than an out-of-touch old man on conservative media. My father immediately agreed with my brother, insisting that he’d heard this too. So I went online and looked it up, because the internet is an incredible thing. Here’s what I found.

It’s barely true as of right this second that there are slightly more male refugees than female ones, at least registered in the countries for which we have statistics. Marital status is not indicated in the demographics I found, just age and sex, but I’m pretty confident that this is a solid source for this information.

This is a graph from the UNHCR (United Nations High Commissioner for Refugees) website, with statistics on Syrian refugees. Bear in mind, this source is 1) not affiliated with any American political party and 2) an orginazation that deals directly with the refugee crisis. You can see in the picture below that as of when I got this screenshot, they had updated the information here on July 20th.

I will admit that this data doesn’t seem to contain every country refugees are going to, and that it’s possible the demographics in one country are very different from the demographics here, however all in all I think this is a large enough record to conclude that it isn’t “mostly single young males” fleeing Syria, as some have been led to believe. As you can see, men do slightly outnumber women  in these demographics-by about 1% as of July 20th. But 1% is not really that statistically significant. If we’re going to make big claims based on a 1% difference, then I could just as easily say that because women in the 18-59 age range outnumber men in that age group by nearly 1%, the refugees have more mothers among than than single men. Neither statement is a reasonable conclusion to draw from these statistics though. It’s a conclusion someone’s jumped to using barely relevant statistics.

Additionally, there’s something off about the way conservatives are using the phrase “single  young men” in this context. The people putting out this idea keep using the phrase as a reason to be hostile towards refugees and ban them from western nations, so I get the feeling that they think young single males are just horrible human beings, or at least more likely to be horrible human beings. If that’s not a highly gendered sexist idea, I don’t know what is. It sounds like an extension of one of my least favorite gendered sayings: “boys will be boys,” which is often used to excuse men for being mischievous, lazy, or clueless because it’s “just how they are.” (Meanwhile, women are expected to whip some sense into them and teach them to have some manners and a work ethic.) If conservatives are basically stretching the statistics to suit them by attaching “single” to the young men demographic, then they’re implying that married men are more tame, more responsible, less dangerous.

Sure, people mature with age, but getting married, while a big commitment, doesn’t make you more responsible. You make yourself more responsible through the decisions you make. I feel bad for the wife of any man who thinks it’s her job to keep him in line.

There’s a lot of fear mongering being done by conservatives lately, especially about large groups of disadvantaged people. As disappointing as that is to see, what I find even more disappointing is the realization that it’s being spread by well-meaning people like the members of my family who are grossly misinformed. They don’t WANT to discriminate or be cruel, but the fear of this “other” is a pretty powerful thing and can lead to some pretty intense confirmation bias. I wish I knew how to change minds and bring people together so that they can have healthy dialogue about it. For now I’ll just post this chart and hope someone reads it and gives it some consideration.